'Wish: Dream Adventure' is the next film of 'PUMPKIN', a domestic indie game company that follows 'ALTF4'. 'It is a game that received a lot of attention, including winning a statue.

The Wish: Dream Adventure, which was developed after about three years of development, achieved 418%of the target in the 2019 funding project in the domestic crowdfunding site 'Tumble buck', which was 418%more than four times the target.

'Wish: Dream Adventure' is one of the developers, 'Wish', which is the main character and promotes the 3D puzzle adventure genre. Waking up in the middle of the night, Wish, who accidentally falls into a toy world in a long-locked attic, goes on a journey to find his parents and return to the original world.

The toy world is beautiful, mysterious and strange. All living things are dolls, the world's most ugly doll, and you can meet the dolls you want to have so much. It features a unique shading and lighting with a unique atmosphere, giving the background and elements of all stages every time.

As it is a puzzle adventure genre, the toy world consists of various puzzles. You can talk with several dolls, find hints, and use tools to find the way. The user must be an only one who will solve the puzzles with the wishes and find the hidden Easter Egg to find the Jack's Heart. 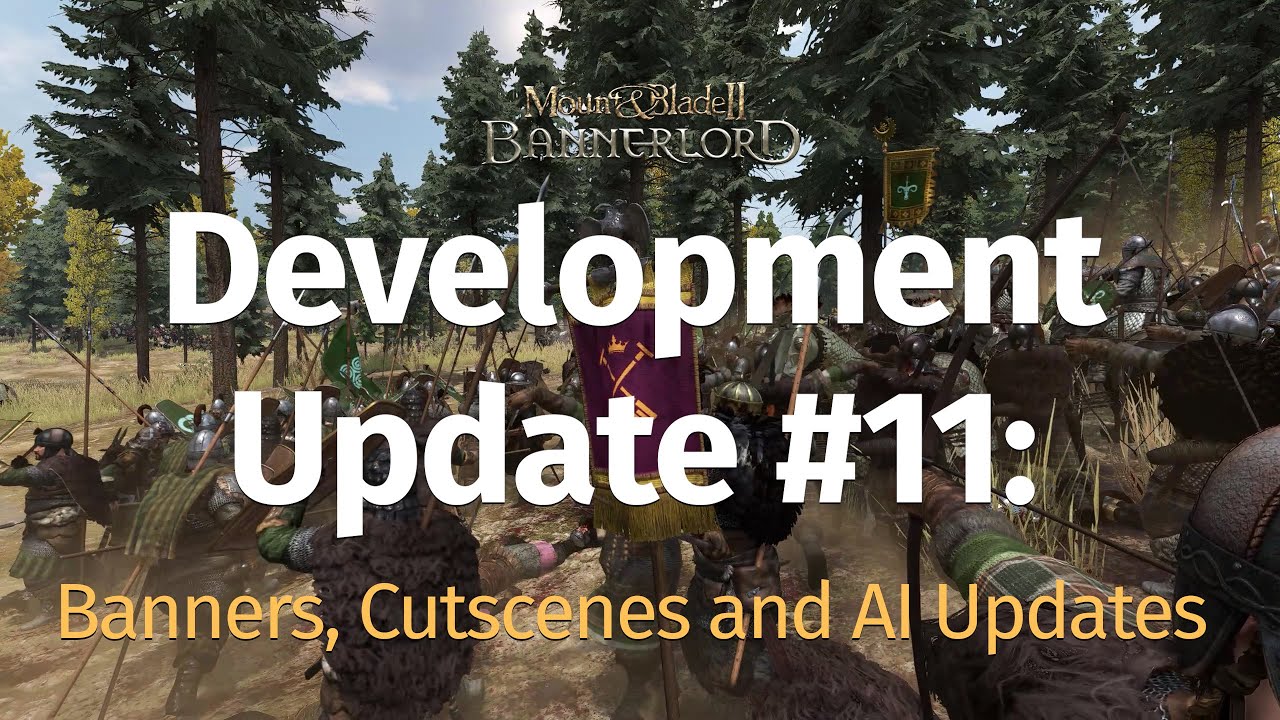 For more information about the Wish: Dream Adventure, which was launched in Steam Store on October 28, you can find it on the game's Steam Store and CFK official website.