Remote Human announced that the early access to the first-person stealth horror ADV for PC (Steam) Code Alkonost: Awakening of Evil is scheduled to start in the first quarter of 2023.

This work is a horror adventure from the first-person perspective inspired by the Slav myth. Sasha and Alexandra, the twins, visit the Pern idol, which gives the world's peace and people's health, but accidentally enters the forbidden forest where the devil wanders. Following the disappearance of Alexandra, Sasha is approaching the sunset and trying to escape from the crazy forest where creatures wander. 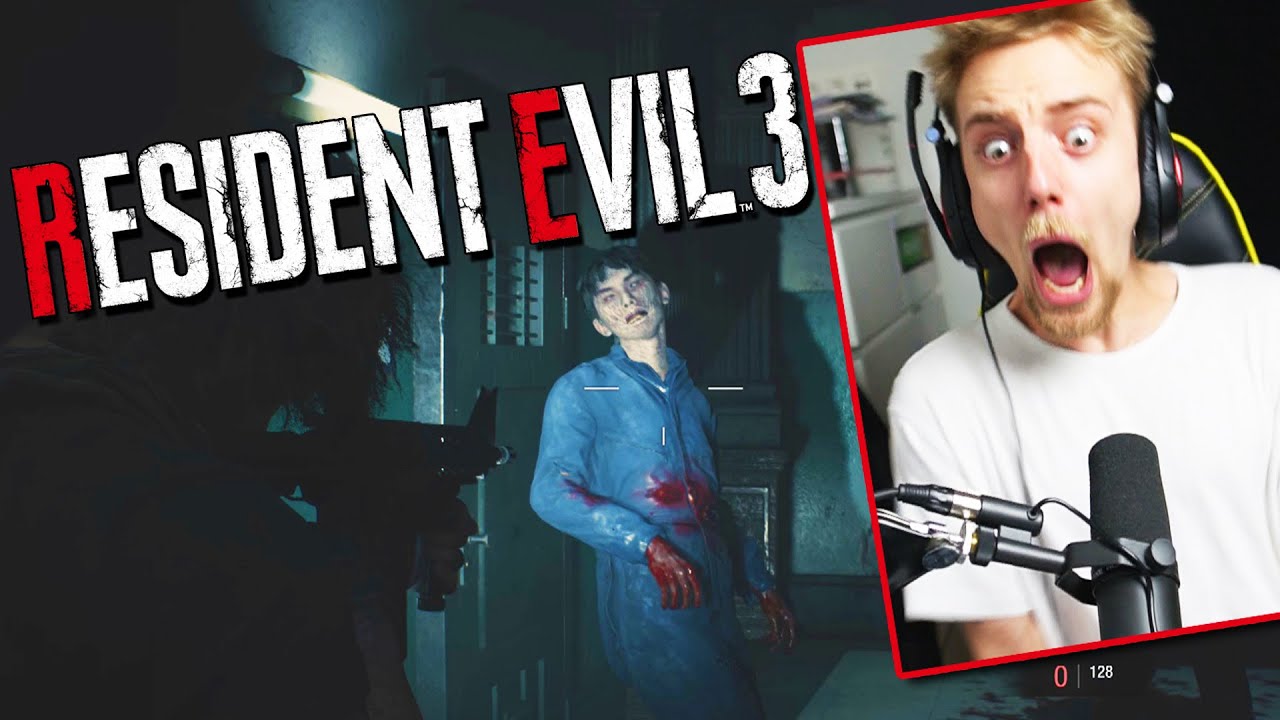 Players take care of the so-called sourness (SAN value), run away from the wandering creatures, learn the slab magic that protects themselves from enemies, and solve the puzzle to explore the truth. In addition, traditional slab music that flows throughout the whole story gives even more immersive feeling.

The horror adventure Code Alkonost: Awakening of Evil inspired by the Slab myth will be available for PC (Steam) early in 2023. A demonstration will be released in the fall of 2022.

Labels: access to the first-person announced that the early