Global version of Counter: Side received a release date

The global version of the mobile game Counter: Side acquired the release date. The developers plan to fully launch their project around the world on May 27 of this year, and on May 18, global beta testing starts in the game. 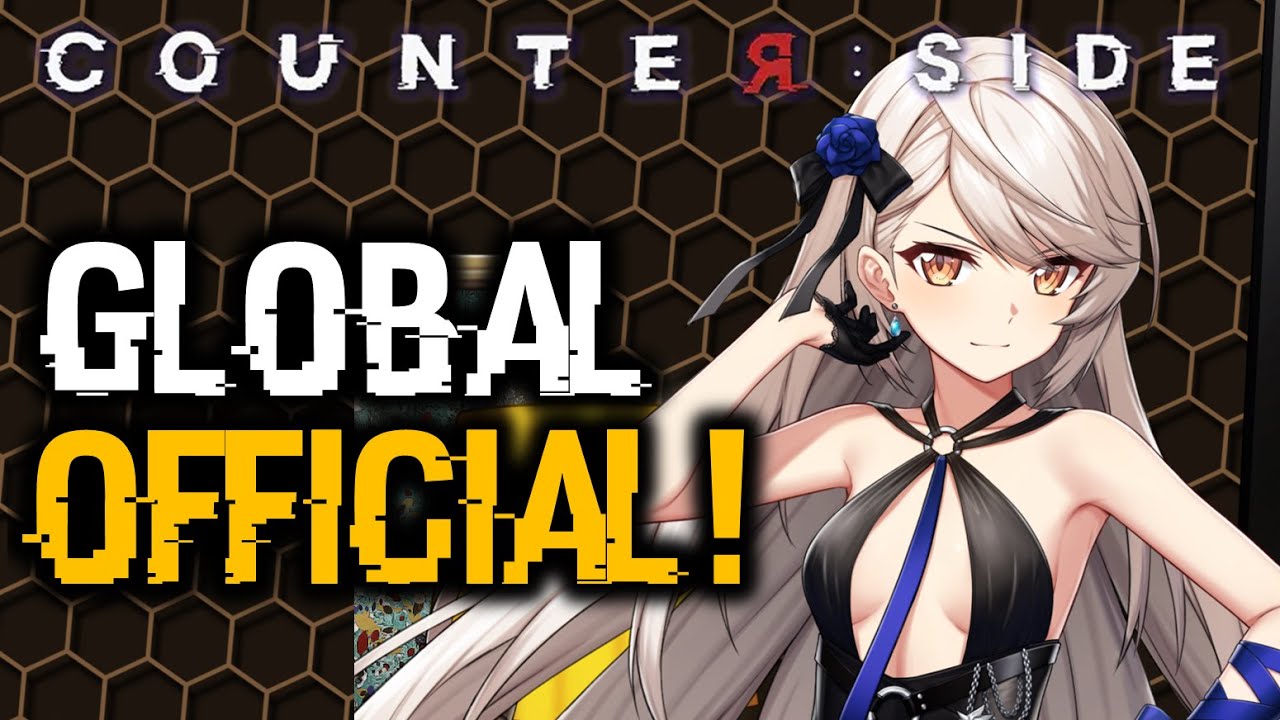 In Counter: Side, players have to take on the role of CEO, whose work is to protect the world from various monsters. He does this with the help of professional soldiers who will have to be caught in the local Gacha. Combat maids are attached.

Counter: Side is currently available in Asia, and for the global version, preliminary registration is opened in the App Store and Google Play. For those who have problems with Google Play, there is also Taptap.