Call of Duty Next: NFL

Call of Duty: Modern Warfare 2 (2022) has not yet been officially announced, but Activision apparently shows the game outside the responsible developer studio Infinity Ward. The latest part of the shooter series, which appears at the end of the year, is said to have been shown in Las Vegas at an NFL draft. 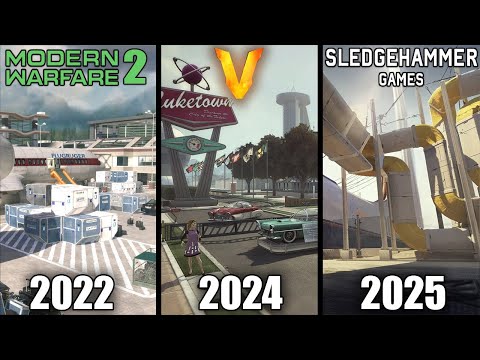 US football player Ahmad "Sauce" Gardner posted an Instagram story and said he was the first to see the new COD. He later said on Twitter that the game was "so realistic" and "insane". Warzone 2 would also come out with the game. The next few days could appear more unofficial information about Call of Duty: Modern Warfare 2 (2022) and Warzone 2.