Diablo 2: resurrected: What brings the update 2.4?

Blizzard Entertainment has announced what the extensive update 2.4 will contain Diablo 2 Resurrected. When exactly the update will appear, however, is not clear yet. It should first end up at the beginning of the next year on the PTR server to face the first critical looks of the fans. Only when this test phase is completed successfully, the release takes place on the live servers. 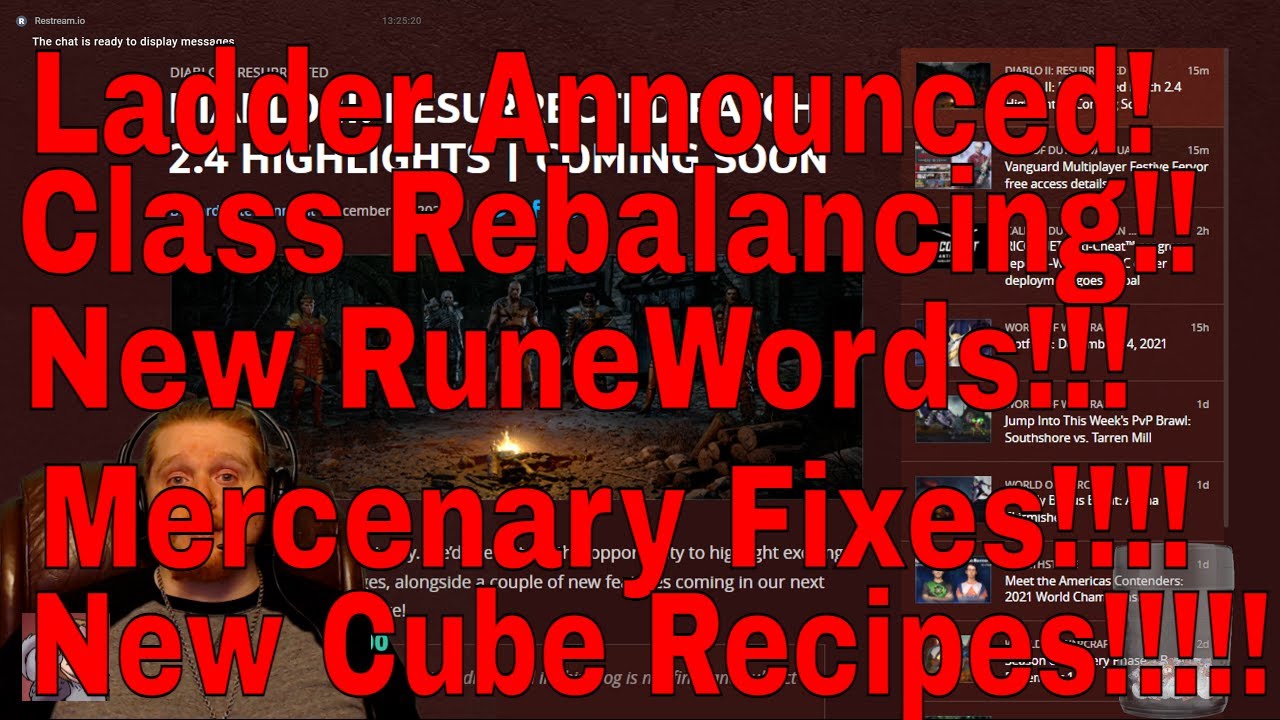 The largest highlights of the update 2.4 is likely to include the introduction of the rankings. As with the original of the action role-playing game, there will be four variants. In addition to the standard ranking, there will also be a separate ranking for hardcore mode — and each for the extension Lord of Destruction. In addition, Blizzard Entertainment makes some changes in general balancing of character classes. Thus, the developers want to improve the melee of the Amazon, optimize the martial arts capabilities of the Assassin and put the throw variant of the barbarian a little more in focus. All classes should be taken under the magnifying glass and adjusted if necessary.

In addition, Blizzard Entertainment plans some changes in mercenaries as well as the supplement of new rune words to ensure a little more variety in this area. Additional recipes for the Horatio cube are on the to-do list. Concrete patch notes, on the other hand, will probably only give a shortly before the final release of the update 2.4.